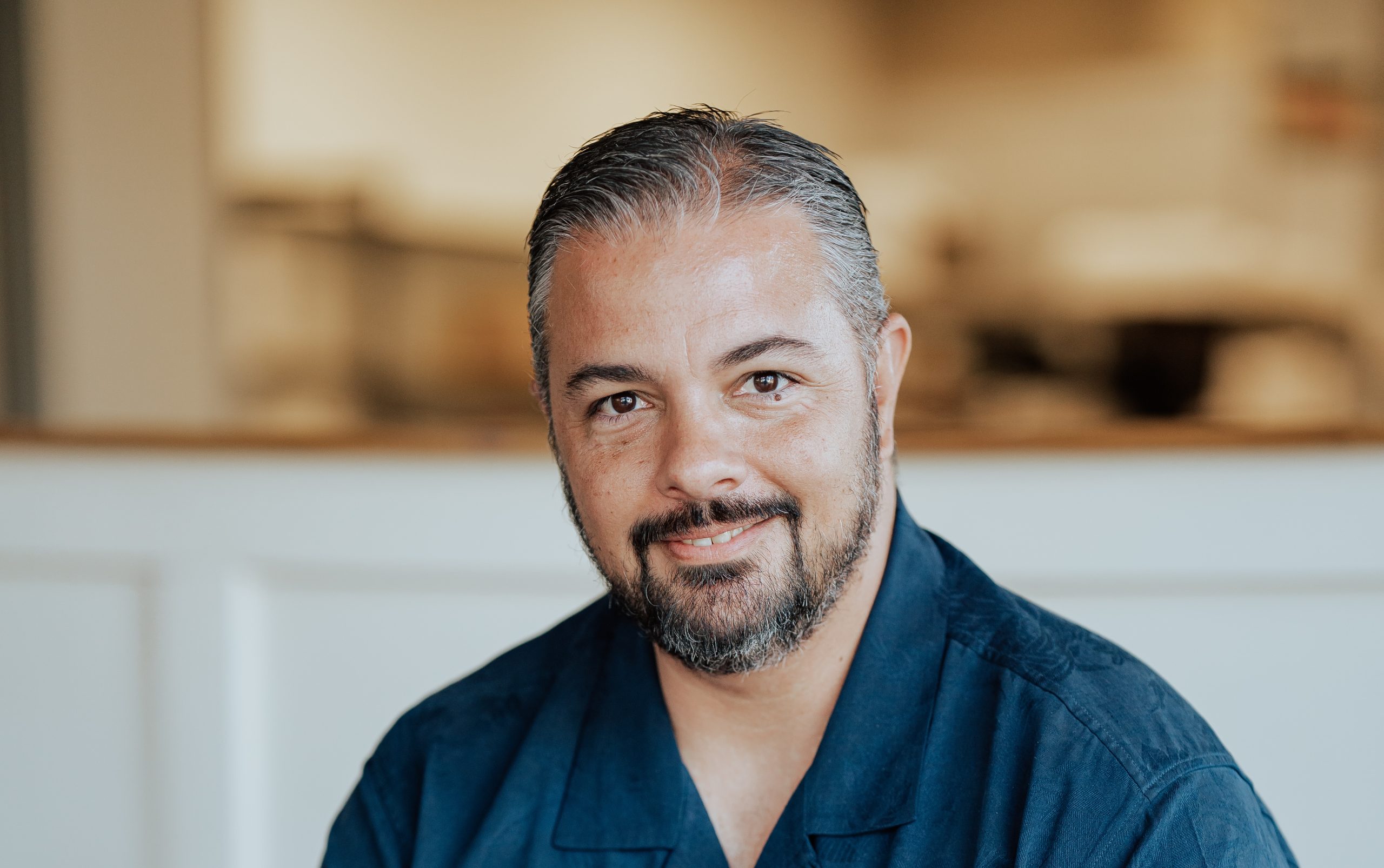 It is a promotion for Ertmann, who has served as president of the fast-casual brand since 2021. Mo’ Bettahs will look to his guidance and leadership as the brand continues its nationwide expansion, including its entrance into three new markets over the next few months alone.

“Savory has watched Rob carefully over the past year, and we have concluded that there is no one better suited for the growth and scale of our beloved Mo’ Bettahs brand,” says Andrew K. Smith, managing director and co-founder of Savory Fund. “While we continue to scale in seven markets in the coming year, Rob’s past experience has prepared him for this next level execution. I am personally more excited than ever about this brand in his very capable hands.”

Mo’ Bettahs was founded by brothers Kimo and Kalani Mack, who wanted to recreate the feel of family gatherings on Hawai’i and share their special connection to the ocean and family bonds through the restaurant.

“Rob came in as president at a crucial time and helped us prepare to expand and grow,” says Kalani Mack. “With Rob’s continued leadership, we are excited to continue down the path he’s laid out as we capitalize on even more opportunities to share our authentic Hawaiian food and culture with communities across the nation.”

Ertmann has an impressive background in multi-unit growth along with more than 25 years of experience in the restaurant and retail industries. He has served as chief operating officer at Philz Coffee – a fast-growing specialty coffee company based in San Francisco – and held leadership roles at Einstein Noah Restaurant Group and Peet’s Coffee.

“Rob entered this business wanting to learn everything from the ground up,” says Kimo Mack. “And he did just that, which is why our team already admires and respects his decision making and leadership style. I am excited to scale our brand with Rob at the helm.”

Mo’ Bettahs offers an experience rooted in ‘ohana (family), traditions, the ocean and the ‘āina (land). In 2017, Mo’ Bettahs partnered with Savory Fund, a management group that infuses exciting startup brands with capital and pairs them with its team of industry veterans to grow and thrive.